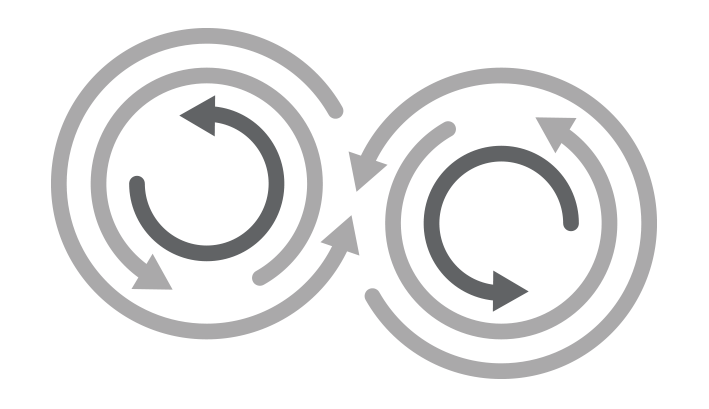 We are in the information age. Data is the lifeblood of our times, and so much of it is being generated minute by minute. From the home level where there are personal files, photos, music and video collections to the corporate stage with customer data, business records, confidential data to large enterprise level, it permeates all aspects of our lives today.

Loss of this data can cause issues from basic low-level angst to critical life/death scenarios. As easy as it is to prevent loss from occurring, it is surprising that so many, even at the corporate level overlook this necessity. Data may be corrupted or wiped out by a hardware problem, computers can be lost/stolen, devices can be destroyed in a fire or some other catastrophe, there are a bundle of negative possibilities.

It is essential to backup valuable information on a regular basis and have a plan for recovering from system failure. At the very basic level, this means copying files over to a protected system that you can access when those files are needed.

A case in point is the recent worldwide ransom-ware attack, dubbed WannaCry. The attack impacted SMBs, hospitals, financial service, attacking data. It started on the 12th of May, infecting over 230,000 devices across the world in just one day. The malware spreading through local networks and the internet would search for files on the infected device and append .wcry to the end of the file name, locking the files from access to the user. On attempts by the user to access file, a ransom note would be presented to user asking for a $300 ransom in bitcoins to allow access to the file, informing that the amount to be paid would double after three days, and files deleted if payment not made after seven days.

This only impacted unpatched Windows computers. Thankfully, shortly after the attack began, a web security researcher known by the pseudonym “MalwareTech” discovered an effective kill switch by registering a domain name he found in the code of the ransomware. This acted like a sinkhole, slowing the spread of the infection.

Now with backups in place, even if this struck your organization, you would have less worries than without any backup system. There is news about more powerful versions of the malware to be released, these reports are unconfirmed though.

We will outline a few basic reasons why businesses essentially need to backup data:

With regular incremental backups of your devices, you can be at peace about such occurrences, and ensure they never cause a big problem. You can simply restore to a snapshot taken before the mistake, or recover the file from a time before it was deleted.

Most businesses are required by law to keep business records for an extended period. You don’t want to barter with the authorities about a data disaster, that would simply show non-compliance with backup requirements and attract the stipulated fines.

At some point in your business, you might need to look at old records, what was going on a few years ago. It’s easy to assume that the one copy on your computers are sufficient, but so many things could go wrong with that one computer and you would be thankful for a backup to fall back to.

There is this joke – the early bird gets the business. In a scenario where there is some attack, maybe like our ransomware case which affects a swathe of businesses, who would come out on top? The business able to recover fastest. This firm will just have to take the business of those that aren’t back on their feet. Proper planning means that your doors stay open to those that worked with businesses that couldn’t survive data disaster.

It is essential. At BGN, we can help you plan your backup and keep your mind at peace, knowing you are ready for any eventualities. Just drop a line here: bgn.com.ng/contact-us.